9 Facts About Cybersecurity That Will Shock You

Cyberattacks have become commonplace. Businesses and organizations of all sizes and industries are targets of increased attacks from hackers.

Cyberattacks can cripple a company through the loss of data, proprietary information, and access to systems. Businesses face considerable costs due to these attacks, which can cripple and bankrupt companies.

A sound cybersecurity policy allows your business to remain protected from cyberattacks. Yet too many companies remain lax when it comes to cyberdefense.

Here are 9 facts about cybersecurity that will shock you.

1. The Costs of Data Breaches Are Staggering

According to the Cost of a Data Breach Report 2021, produced by the Ponemon Institute and IBM, there are significant consequences to a data breach. Here are some of the key findings:

2. Global Costs of Cybercrime Are in the Trillions

Cybersecurity Ventures reported that the worldwide costs of cybercrime will reach $10.5 trillion annually by 2025. That represents a fivefold increase from the $3 trillion in cybercrime costs in 2015.

The projection includes the following costs:

How is this a cybersecurity issue?

Millions of computers use an operating system that lacks the latest cyberdefenses. For example, these computers carry increased risk without automated updates to anti-malware and anti-spam tools. They are much more susceptible to successful attacks as hackers exploit vulnerabilities.

More than half (54 percent) of reporting organizations indicated they would not return to pre-pandemic approaches to IT security.

5. Attackers Have Adapted with New Threats

Sole actors and groups alike are rethinking their approaches to cyberattacks. The NTT report indicates the pandemic drove creative new criminal strategies to access data and systems. The new attack vectors include:

6. Security Attacks on the Rise Broadly and for each Organization

Accenture reports in its 2021 State of Cybersecurity Resilience study that attacks are up by multiple measures. The Accenture survey of 4,744 respondents showed successful cyberattacks increased 32 percent in 2021 over 2020 figures. Ransomware attacks increased at an even higher rate.

Cryptojacking, the unauthorized use of system resources to mine cryptocurrency, is rising. CrowdStrike reported that the volume of cryptojacking disruptions quadrupled in 2021. The Institute for Application Security report indicated that a quarter of all Alexa sites host the malware mining script.

In Verizon’s 2021 Data Breach Investigations Report, phishing is the top action involved in breaches, accounting for nearly 40 percent of all incidents. The second and third specifically identified actions were using stolen credit cards and ransomware attacks.

The Verizon report indicated that the actions most frequently attempted to use credentials (61 percent) to execute an attack. Personal information (50 percent) and medical information (10 percent) were the two next-most-frequent items targeted in attack attempts.

Raising awareness of cybersecurity threats is an ongoing challenge for companies. However, education is a powerful deterrent. The Verizon study, for example, indicated that 85 percent of data breaches had a human element.

Cybersecurity awareness helps employees understand how cyberattacks work and how to identify fraudulent emails and texts. Programs that reinforce the need for security, simulate phishing attempts and guard against sharing credentials can prevent successful attacks.

Cyberattacks can cripple your business. However, with proven security measures provided by a managed services provider, your business can stay safe. 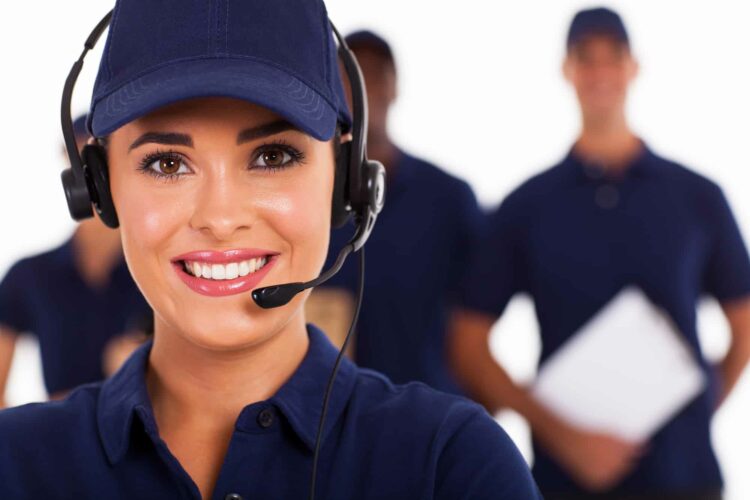 Working From Home and IT Support

TPM 2.0: Why Bypassing It Is Risky for Your Business 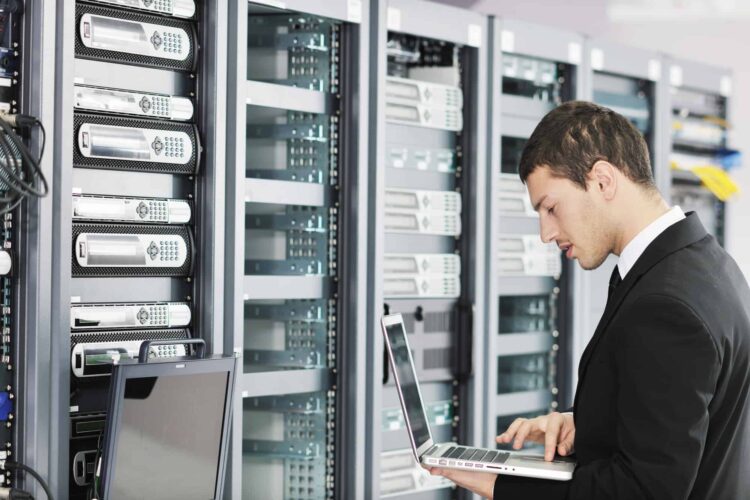 Why IT Security Audits Are So Incredibly Important